More than 38 years of successes.

Thanks to its continuous R&D investment, IPI, in early 2015, released the NSA EVO, which is the latest version of NSA, the best-selling aseptic filling machine. In the same period IPI unveiled Caliz, premium package which gives customer more ways to position and differentiate their brands on the crowded shelf. In addition, in late 2016 IPI launched the FX120, which is the fastest flexible roll-fed aseptic filler worldwide. 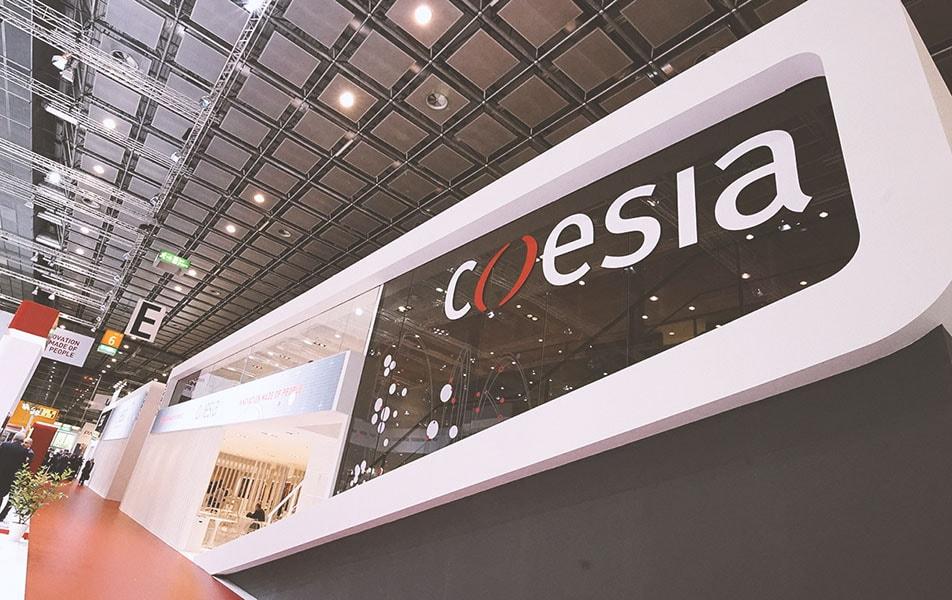 In 2013 IPI was acquired by the Coesia Group, a group of innovation-based industrial and packaging solutions companies operating globally, headquartered in Bologna, Italy.

At the beginning of 2005 IPI developed an even faster and more efficient aseptic filling machine, the NSA. In late 2006 IPI built a new converting plant based in Pierantonio, close to Perugia, Italy. It is equipped with the latest technology for the production of multilayer material in reels. In 2002 IPI was involved in a management buyout which  took control of the entire Italian company leaving the multinational company International Paper.

In early 1995, IPI upgraded its SA-50 machine by launching the new and faster SA-65 model. Then, at the end of 1999, the company patented the Twist cap which was applied on IPI's bricks, augmenting their functionality, which until then had only applied to bottles. 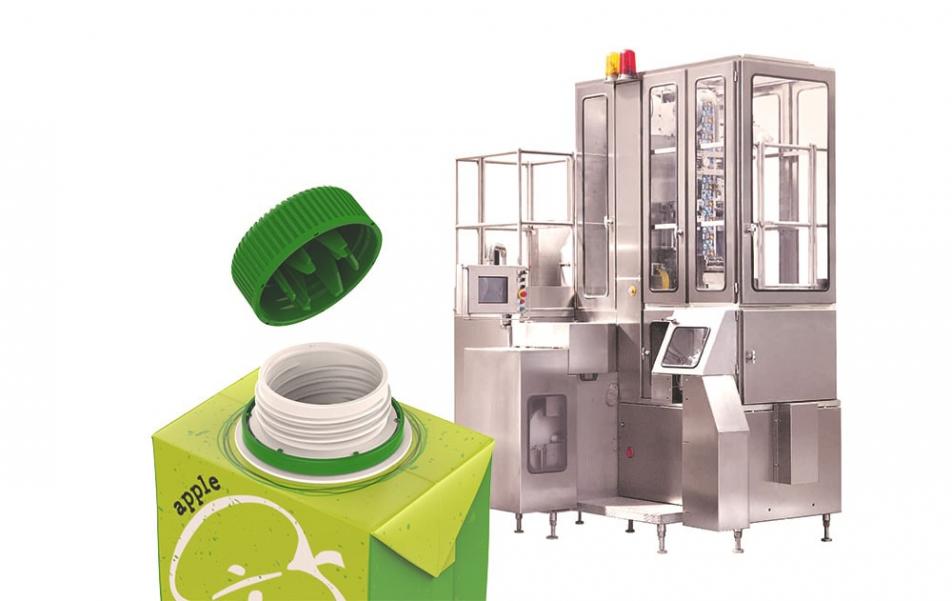